Solaire Spray Tan Solutions has bagged the ‘Best Spray Tan Brand’ at the 2019 Luxlife Awards, beating out dozens of competitors. Citing an impressive list of tanning-industry innovations – including the use of true bases and its flawless and faultless results – Solaire cemented its place as the premier spray tan manufacturer in the country. […] Frostbland celebrated its 70th birthday with an exclusive cocktail party in the Richard Wherrett Studio at Sydney’s Roslyn Packer Theatre. Ballroom dancers provided some action-packed entertainment while guests nibbled on canapes and sipped cocktails. Executive chairman Uri Ferster gave a speech at the event, explaining the history of the company and how it came to […] Aussie Bombshell reveals ‘the truth’ behind her success

Ten years after launching Aussie Bombshell, a range of sunless tanning products in Perth, Penni Towner has written her first blog revealing ‘The Truth about Being a Bombshell’ – and its definitely not about tanning: “So much time has passed since I was a 20-something obnoxious little upstart who started Aussie Bombshell simply, because I […] Putting ‘the self in self tan’ Another reason to just say ‘no’ A Star is Reborn The truth about zinc oxide nanoparticles is out 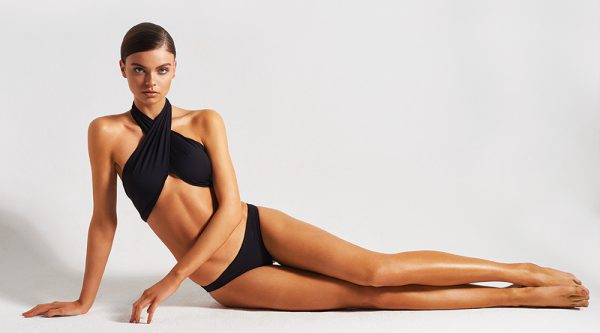 Not just another coconut oil based brand… Sun protection – the next generation

Terri Vinson explains what sun protection advice you need to give your clients today. Frequent tanners are more likely to have body image concerns than non-tanners, according to a new study.

No more pages to load