Candela has officially opened its new state-of-the-art education and training facility in Melbourne.

Based in Richmond, the  facility will offer beginner, intermediate and advanced training for Candela’s new and existing customers across all its devices as well as Laser Safety Officer (LSO) training.

According to Candela Australia marketing manager Michael Reid, the facility is large enough to host theoretical workshops for up to 100 people as well as smaller practical education workshops. 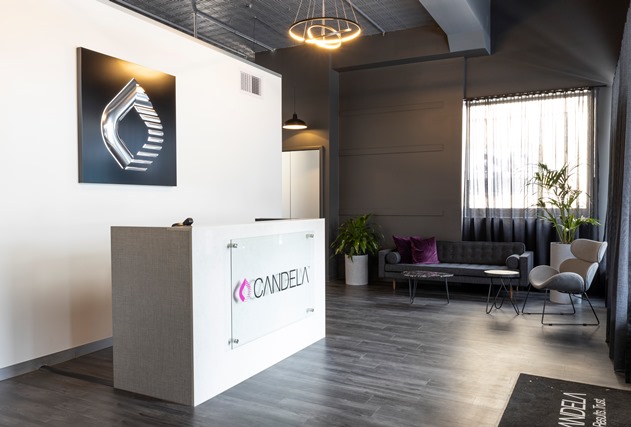 “Whilst other device companies build offices and showrooms to support sales, Candela builds learning and development centres to support education for existing customers,” he said.

“We trained over 2500 therapists in Australia and New Zealand last year alone.”

Speaking after the centre’s opening, Candela brand ambassador Sophie Cachia said that since publicly speaking about her experience with excessive hair growth due to PCOS she has received positive feedback from many of her social media followers wanting to continue the conversation about laser hair removal. 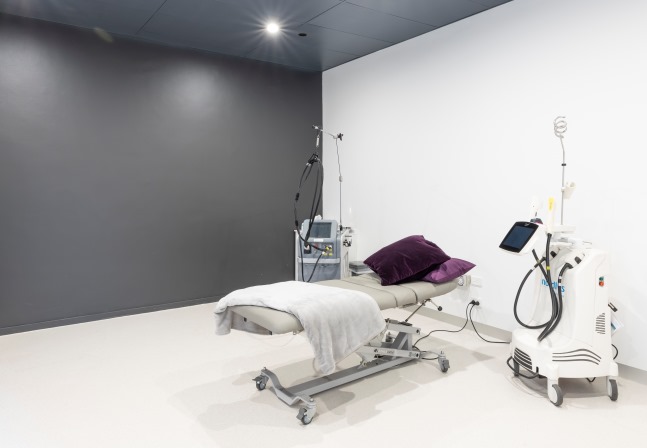 Sophie, a Melbourne-based blogger with over 247,000 Instagram followers and 144,000 Facebook followers, was diagnosed with PCOS at the age of 17 and told she would have trouble falling pregnant.

With excessive hair growth being the main side effect, Sophie noticed from a young age that her facial and body hair was much thicker than that of her sisters and friends.

At 22, Sophie decided to investigate further, visiting a Chinese doctor who after two years of regular acupuncture, helped regulate her menstrual cycle, and she fell pregnant with her first child. 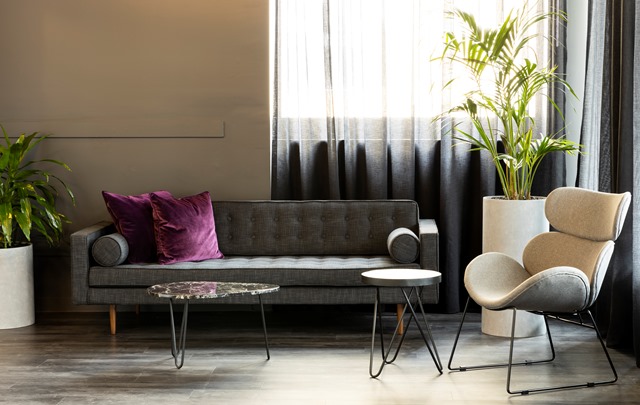 Having tried various devices, Sophie found Candela’s Gentle Series to be “the most effective and pain-free solution” and now recommends it to her family, friends and social media followers.

“After years of inconvenient shaving and painful waxing Candela’s Gentle Series has been life-changing for managing one of the major side effects of PCOS,” she said.